The following open letter has been sent to Mr. Eric Schmidt of Google and highlights Two Sides' concerns that Google and others are trying to promote their services as environmentally preferable to print and paper whereas there is significant evidence that electronic communication, and Google's activities in particular, carry a significant and increasing environmental footprint.

We read with some incredulity the news of Google's encouragement to consumers to 'Go Paperless in 2013'. This initiative is accompanied by pictures of trees and US recycling data that presumably is intended to highlight the environmental benefits that will arise from 'going paperless'. http://www.paperless2013.org/.

Google is joined in the project by US based organisations HelloFax, an online fax service; Manilla, an online bill management service; HelloSign, an e-signature service; Expensify, an online expense reporting service; Xero, an online business accounting service; and Fujitsu, which makes the ScanSnap scanner.

While the products and services delivered by Google are to be admired, this new initiative is clearly another example of a self interested organisation using an environmentally focussed marketing campaign to promote its services while ignoring its own impact upon the environment.

Greenpeace (2) highlights that E-waste is now the fastest growing component of the municipal solid waste stream. In Europe e-waste is increasing at three to five percent a year, almost three times faster than the total waste stream. The amount of electronic products discarded globally has skyrocketed recently, with 20-50 million tonnes generated every year. Electronic waste (e-waste) now makes up five per cent of all municipal solid waste worldwide.

Studies (3) have reached the conclusion that document reading, if intended to be read more than once or by several people, may be more environmentally friendly if printed.

A New York Times recent article (4) revealed the extraordinary impact electronic communication is having on the environment.
In the United States, more trees are grown than are harvested and the volume of trees growing on US forestland has increased 49% over the last 50 years (5).  The amount of US forestland has remained essentially the same for the last 100 years at about 750 million acres, even though the US population tripled during the same period (6). Forest cover in Europe is now 30% larger than in 1950 and has been increasing by 1.5 million soccer fields every year.

Let's remember that paper is made from wood, a sustainable and renewable product that is an increasingly valuable resource for the creation of a vast range of sustainable products.  Responsibly managed forests are a critical resource that benefit the environment and also provide wood and wood by-products that are now seen as a preferred material as society tries to reduce its reliance on fossil fuels. It takes energy to produce paper but most of it is renewable and, as an example, over 65% of the energy used to make pulp and paper in the US, and 54% in Europe, originates from renewable biomass (7, 8).

So, before encouraging people to go paperless, and particularly inferring that electronic  services are better for the environment,  Google and others need to examine their own impacts and perhaps might reflect that, on balance, print and paper can be a sustainable way to communicate.

In reality we live in an increasingly digital world and electronic and paper based communication coexist. Each has environmental impacts and it would be helpful, and more honest with consumers, if organisations would not try to differentiate their products and services on the basis of spurious and unattributed environmental claims.  Such Greenwash marketing is not only damaging to corporate reputations but also increasingly, we consider, in flagrant disregard of advertising standards such as those of the U.S Federal Trade Commission and DEFRA (UK) (9, 10).

We hope that Google reconsiders its participation in this campaign. 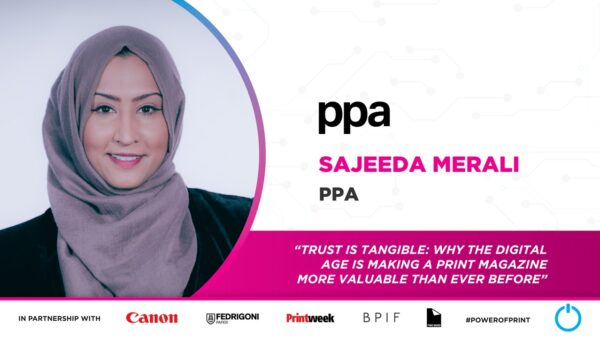 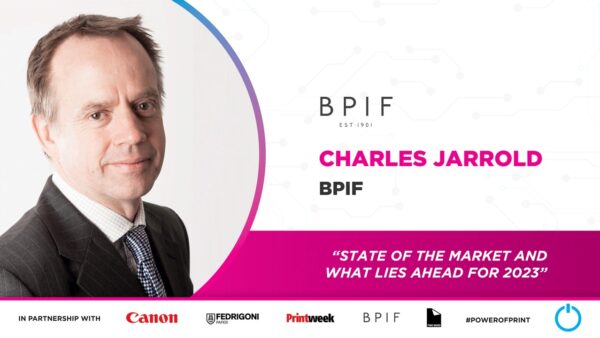 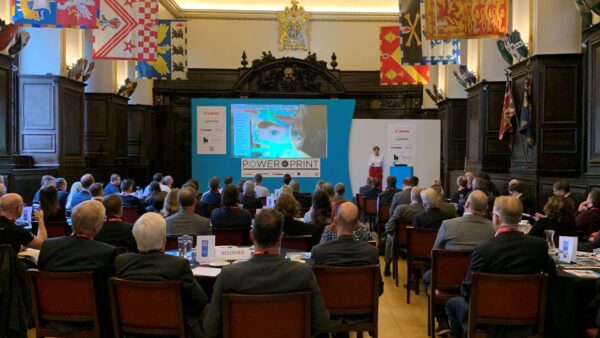