It has come to the notice of Two Sides that the EEPN, European Environmental Paper Network, who claim to be 'a network of non-profit organizations working together to accelerate social and environmental transformation in the paper industry', is making claims about the sustainability of the paper and associated industries which either require substantiation or retraction. 'EEPN Paper Facts'

EEPN, amongst a number of questionable assertions and claims, falsely states that the paper industry is 'one of the most destructive industries of our time' and responsible for 'a wide range of harmful environmental impacts', 'negative social impacts' and 'human rights abuses'. Whilst recognising that isolated problems can be found in any large industry Two Sides firmly disputes the implied scale of the impacts raised and, in the European context of the EEPN's focus, questions the origin and accuracy of these assertions.

Martyn Eustace, Director of Two Sides, says, 'While many of the EEPN's goals are compatible with those of Two Sides and its members, its use of misinformation, incorrect 'facts' and exaggerated claims about the industry tell a story to the average consumer and large institutional user which is completely at odds with reality and must be challenged'.

Eustace continues, 'In Europe, there are 2.7 million people employed within the pulp, paper, envelope and printing industries, estimated with a turnover of over £173 billion. In the UK alone, pulp, paper and printing employs 158,000 people and has a turnover of £21 billion. Misleading facts and statements about the industry jeopardise the livelihoods of many thousands of people in the print value chain and give a false impression of the real, lasting and sustainable value print can bring to media users'.

Two Sides has published a fully researched report of EEPN's claims and sets out the real facts behind a sustainable paper and printing industry. Copies of the report can be accessed here: Two Sides response to EEPN 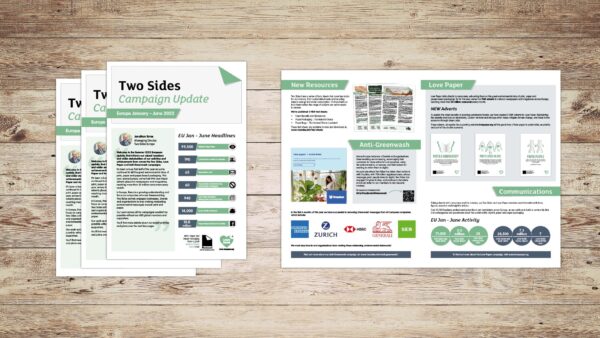 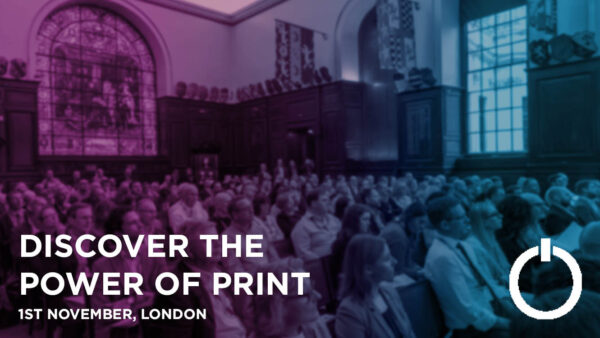 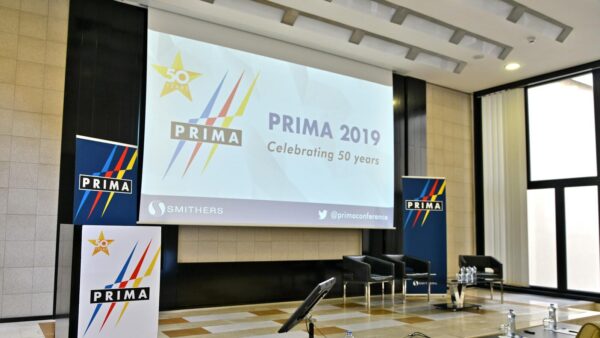 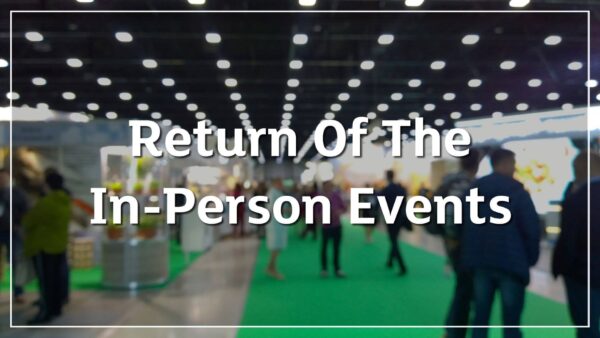 Return Of The In-Person Events