Two Sides have been actively challenging organisations which use greenwash to mislead consumers regarding the environmental benefits of alternative media.  They have done this by requesting that organisations carefully consider their messages and the potentially misleading anti-print and paper statements that are being made such as: ‘go paper-free and do your bit for the environment’ or ‘e-billing is more environmentally friendly than the traditional paper bill’.

2 months into the campaign and Two Sides reports very encouraging results. Of the 25 organisations identified and challenged, in a campaign that started at the end of May, 21 have responded favourably and removed the misleading claims.  To see which organisations Two Sides has engaged with to remove their Greenwash, click here.

According to the PEFC (watch video), who have engaged in life cycle analysis, depending on where your power comes from, it is factually incorrect that e-communication is more environmentally friendly than print.  It is increasingly clear that electronic communication, and in particular the energy requirements of the increasing worldwide network of servers which are necessary to store all the information needed for immediate access, has a significant and increasing carbon footprint. Electronic communication and document storage must be recognised as delivering efficiency but not necessarily greater sustainability. In the UK it has been suggested that PC’s and servers may consume up to 50% of the country’s energy requirements in the next 10 years. 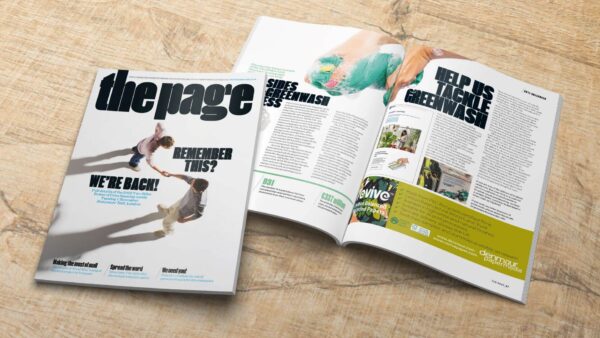 The Decline Of Basic Digital Skills 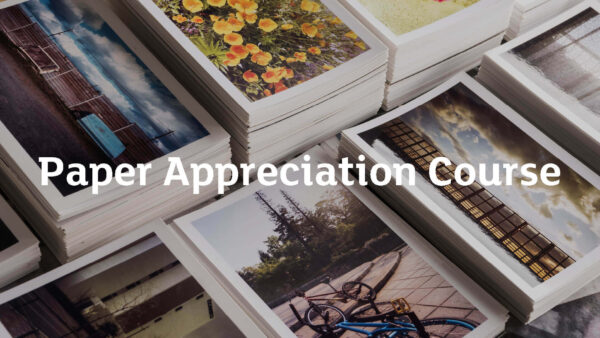 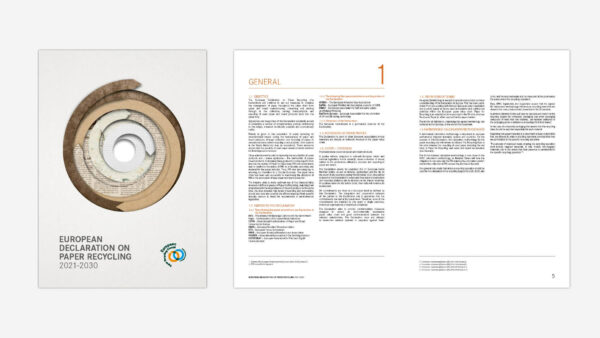