Supported by the News Media Association (NMA) and the Professional Publishers Association (PPA), the Love Paper campaign tells millions of people every year about the great environmental story behind Print and Paper.

The campaign was launched in 2012 to improve perceptions of print media and to raise awareness of the responsible forestry which supports our industry.

The adverts appear regularly in the UK’s national and regional newspapers, over 50 different magazine titles, as well as an online campaign. Thanks to the fantastic support of the publishers, the Love Paper messages are able to reach over 30 million people in the UK every year!

For copy requests or for more information about the campaign, please contact Greg Selfe: greg@twosides.info 01327 262920

Download the A4 advert by clicking the image below. Even if you’re not a publisher, these make great posters which you are welcome to print off and display! 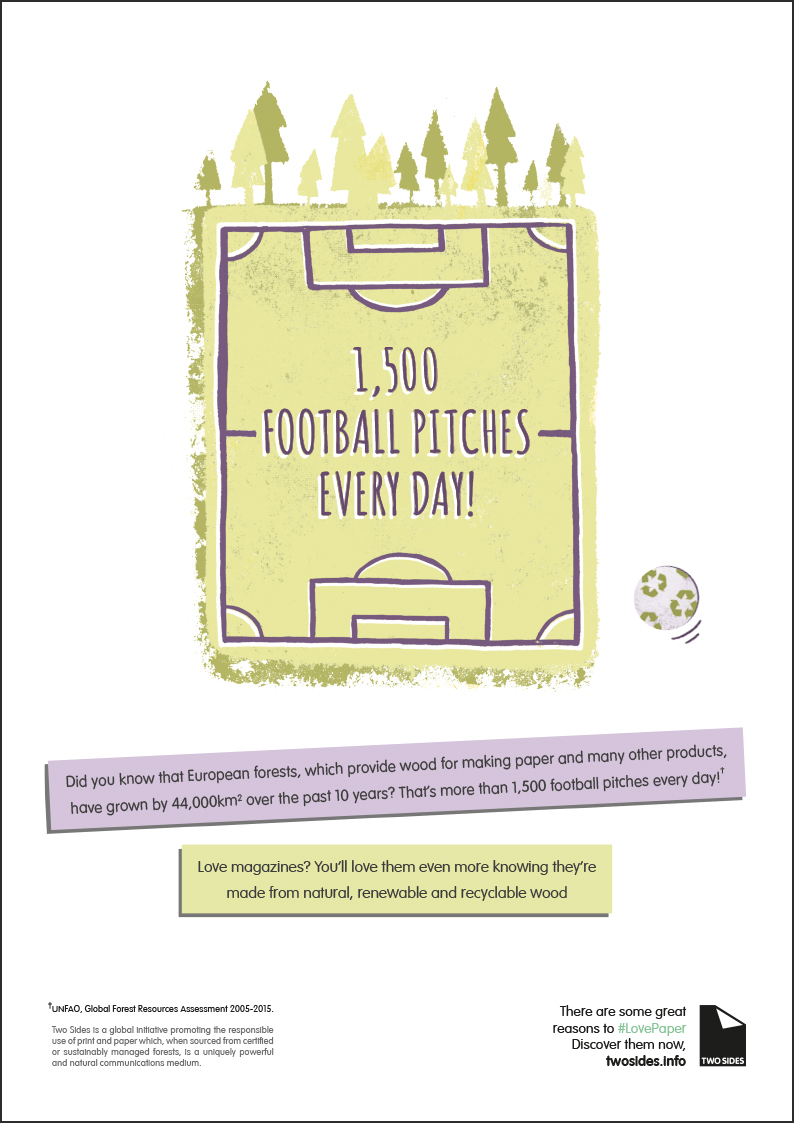 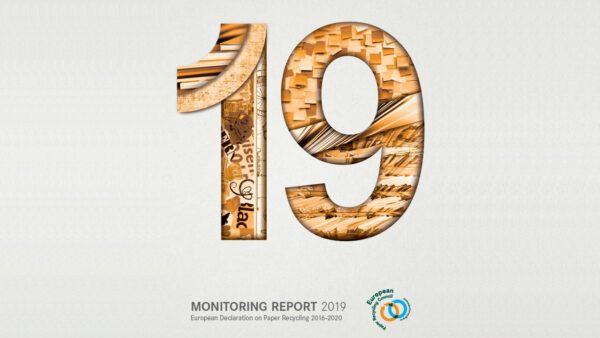 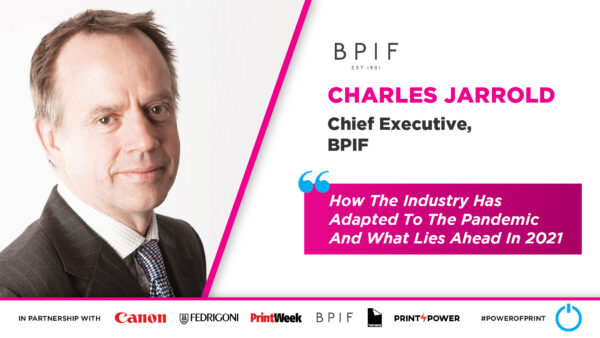 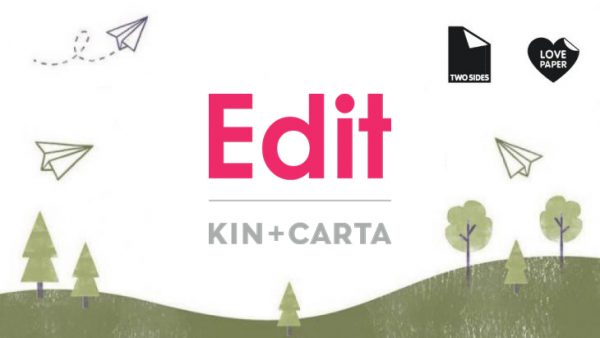 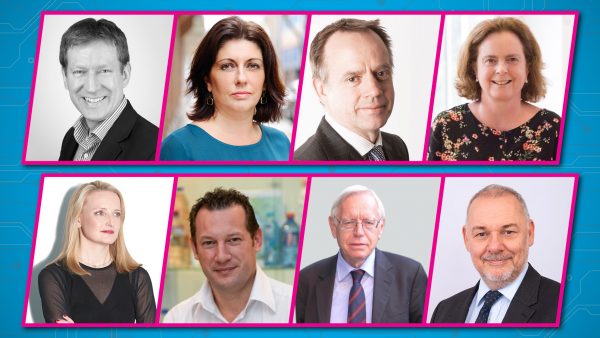 Power of Print 20: The future is bright but there will be significant bumps in the road