New campaign from leading consumer and industry groups champions the choice for everyone in society to receive paper based information.

Independent research published today reveals that many banks, utility and media companies are confusing their customers and financially penalising those who cannot go online. A new report from Opinium, launched at a Keep Me Posted campaign (KMP) event today, shows that not only do Britons strongly want to choose how they are communicated with, but that it is society's most vulnerable that are being penalised by the march online.

The KMP report highlights that the majority of the population (84% of adults) are unhappy when companies take away their right to choose how they are communicated with, but there is currently little legislation or regulation to prevent this happening.

The research found that given the choice between paper statements and online statements, more than half would choose paper statements from their bank (54%), and the vast majority of consumers (76%) would prefer a mixture of online and paper communication. In rural areas, the preference for postal bank statements increases to six in ten adults. Most importantly, an overwhelming majority (81%) of consumers think it is important to have the choice in how they access financial information and statements from all service providers. As a result of this, the Keep Me Posted campaign is today calling for tougher and clearer legislation around transactional mail to protect the consumer's right to choose how they are communicated to, and urging companies to sign their 'Right to Choose' pledge.

Worryingly, today's report also indicates that, without choice and access to paper statements, customers are more likely to miss payments and less likely to have a handle on their finances. When Britons were asked about the impact of losing paper statements, the research found that removing the option of physical mail takes control away from customers:

44% believed that their financial records would be incomplete

39% admitted that they wouldn't know what their balance was

Further research shows that vast swathes of the population simply can't access online services. There are 7.1 million UK citizens who have never used the internet . Given this, and the fact that 33 per cent of UK households do not own a PC , a move to online potentially leaves a significant number at risk of losing track of their finances.  28% of disabled people are not currently online, with 53% of those who have never used the internet registered disabled, equating to around 4 million Britons . 49% of people without access to the internet are in the lowest socio-economic groups, with digitally excluded households missing out on an estimated £560 on average per year from not shopping and paying bills online.

Millions of vulnerable Britons are being financially penalised by providers, who are both charging less for consumers happy to manage their accounts online, and levying additional fees for paper statements. A clear example of this is in the energy sector. Research shows that online only tariffs, where a customer manages their billing and views statements online, can be up to £300 cheaper . Opinium's research reveals that 6 out of 15 utility companies offer direct financial incentives to switch from paper bills. This clearly financially disadvantages those with no or limited online access, unable to access the cheapest deals. Opinium's research found that just four of the 15 main energy providers (27%) give a clear, upfront choice for customers in terms of how they prefer to receive bills.

This lack of choice is reflected in the communications sector, where just two of the 10 companies researched by Opinium gave customers the choice of bill format when signing up. In three quarters of cases (seven out of 10 companies), customers are charged more for paper bills.

The review of banks and building societies practices revealed a considerable degree of variation. In the majority of cases, current account providers still issue free paper statements as the standard practice. Worryingly, that there is nothing currently that restricts them from changing their behaviour and they do not need to gain the explicit consent of the customer. The frequency of statements and the cost of duplicate statements in particular, vary quite considerably, with charges for duplicate statements of up to £10 per statement being imposed by some organisations, with an average charge of £5.

"Keep Me Posted champions communications choice for everyone in society. At present public appetite for paper bills does not correlate with the preference of large corporations. While many companies still provide paper bills and statements it is clear from the language that they use to engage their customers that they would ideally move customers to digital-only services; not to mention the raft of financial incentives many are now offering. We feel that legislative and regulatory action needs to be taken before this becomes a serious issue." 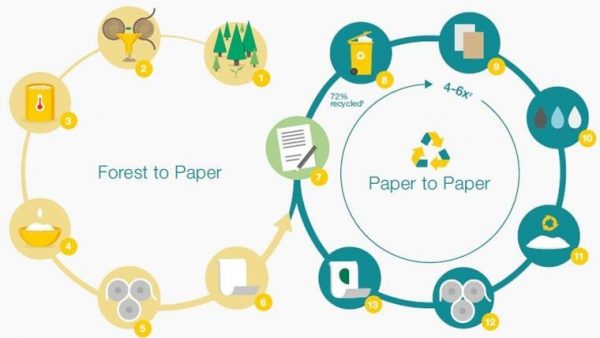 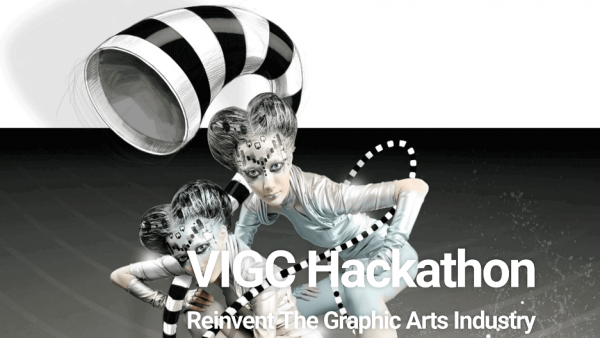 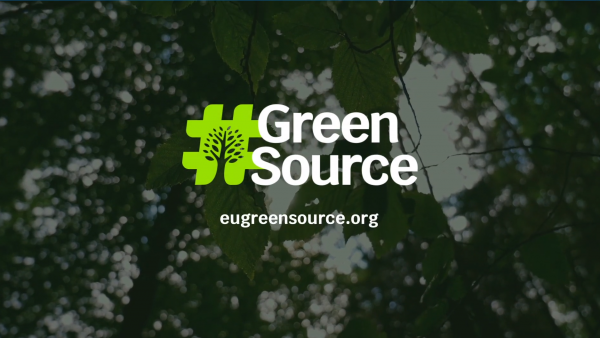 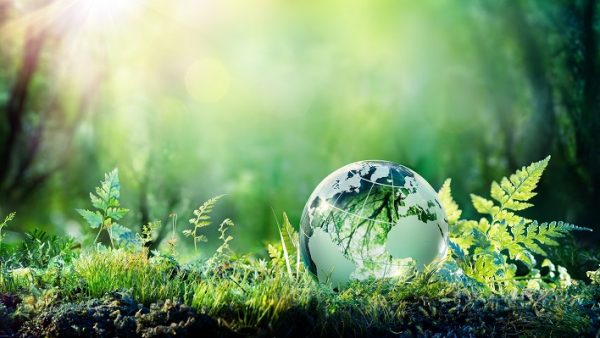