Ever since the first tree was felled to make a newspaper, print has been linked with environmental impact. But once you go beyond the myths and look at the facts, you will find an entirely sustainable medium that creates more resources than it uses. 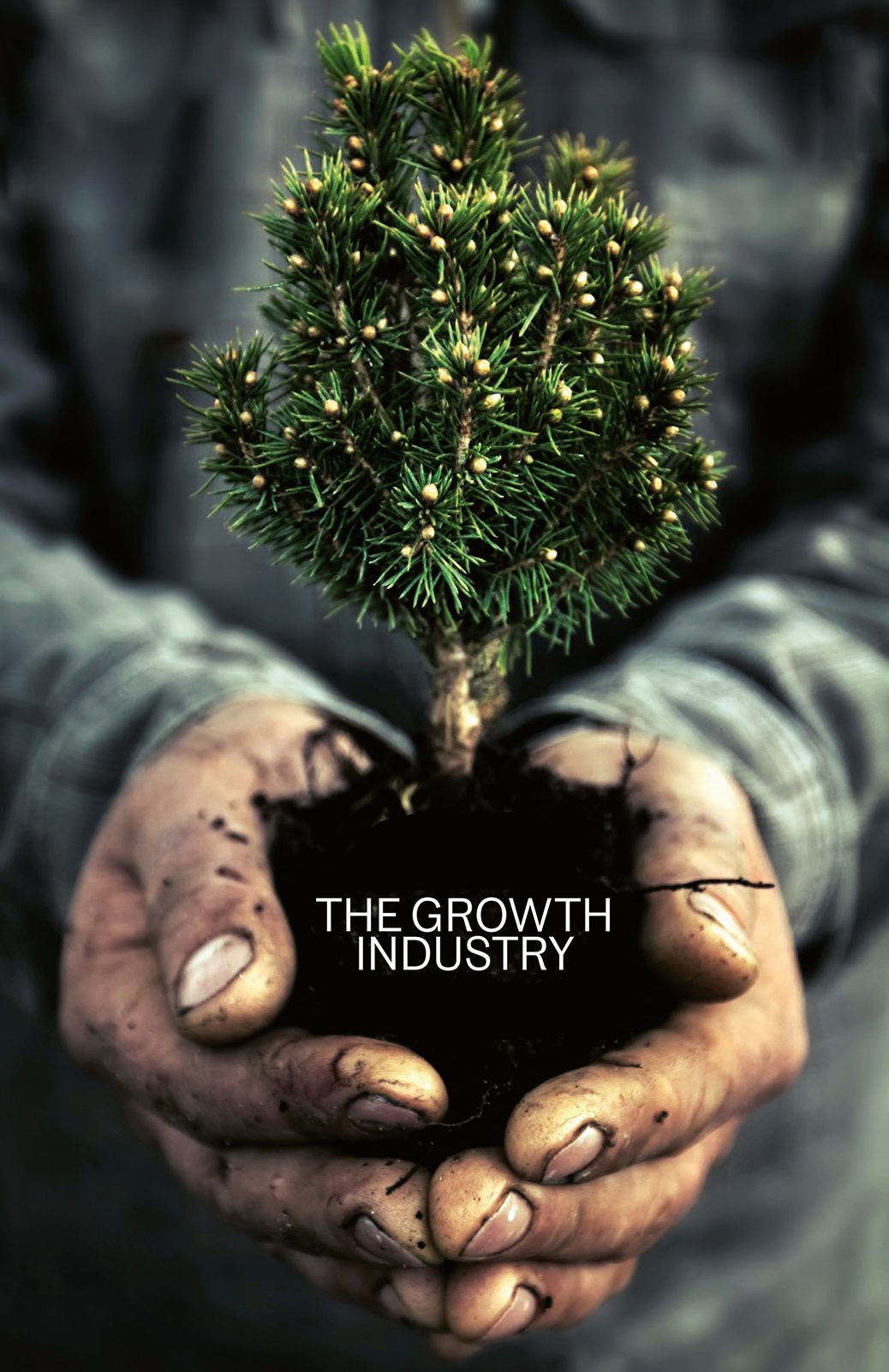 A few years ago, a household FMCG brand was keen to promote a global campaign to activate one of its most lucrative, high-profile sponsorships. A proposal for a glossy, informative, brochure was rejected because, the company’s marketing department decided, print was bad for the environment. The quest for a ‘greener’ alternative led the brand to produce a deluxe DVD, complete with exclusive footage and luxurious sleeve. The fact that this was a muddle-headed way to protect the environment was confirmed last May when a study suggested that if America ditched DVDs in favour streaming services such as Netflix, the saving in carbon emissions could power 200,000 US households for a year10.

If we are to fight climate change, the task facing us as governments, companies and individuals is not small. In essence, we need to transform an economy where human comfort, activity and growth are inextricably linked to emitting carbon into one that can flourish without relying on carbon. To meet that challenge, we have to look beyond prejudice and deal with the facts.
“People draw an emotive conclusion that print is damaging the rainforests, as if they could stop a tree dying by not buying a magazine,” says Charles Jarrold, director general of the British Printing Industries Federation. “There are plenty of nuances when you discuss environmental issues, but in this case, there aren’t nuances, just plain facts. Print and paper is not a major contributor to deforestation. In Europe, our paper – which accounts for the majority of the printing industry’s carbon emissions – comes from either recycled pulp or sustainably managed diversified forests.”

The law of the land

Indiscriminate, illegal logging of trees is damaging some rain forests, most notably in Indonesia, but 90% of the wood used by the European paper industry is grown within the European Union2, where such crimes are rare and 60% of it is third-party certified as having come from a well-managed forest2.
What does well managed mean? For a start, as Ingrid Haglind, senior adviser on environmental policy at the Swedish Forest Industries Federation, points out, it means having a forest that is growing, not shrinking.
“We have no deforestation in Sweden,” she says. “Growth is larger than felling because the land owner is legally obliged to reforest after logging and secure the establishment of the new forest.”
The law protects unproductive forests, stipulates that owners take care not to damage soil, protect biodiversity and set aside forests that have particular environmental value. Haglind says the methods currently used to turn wood into pulp and paper do significantly less environmental harm.
“The emissions of carbon dioxide calculated per ton of pulp and paper produced in Sweden have fallen by around 60% since 2005,” she explains, “largely because fossil fuels have been replaced by biofuels. Around 95% of the heat used to make pulp and paper is now based on bioenergy, and emissions to air and water have decreased by more than 90% since the late 1970s.”
Sweden’s progress has been spectacular but Jori Ringman-Beck, director of sustainability at the Confederation of European Paper Industries, says it’s not untypical. “Europe’s pulp and paper industry has decoupled its impact on the environment from the volume it produces,” he says. “We are developing new methods to judge the environmental footprint of a product through its whole life cycle in a pilot scheme with the European Commission and looking at breakthrough technologies that will help us become a low carbon sector of the economy by 2050.”

This is not to say that paper – and therefore print – has no environmental impact, but its footprint needs to be seen in context. The World Technology Institute estimates that pulp, paper and print accounts for just 1% of the world’s greenhouse gas emissions. That would make it significantly less environmentally damaging than oil, aviation or IT. The way printers use paper is changing too.
“One of the great drivers of change is accreditation for the ISO14000 standard,” says Jarrold. “Printers who have gone through this process have a much clearer, strategic view of their processes, the resources they use and where they are wasting them. And this change doesn’t stop when a printer is accredited; it’s a continuous process that helps businesses reduce costs and improve their environmental performance.”
Alliances such the Sustainable Green Printing Partnership in the US and the move by some British firms, notably Anglia Print, to become carbon neutral are changing mindsets and spreading best practice. Some initiatives are straightforward, such as encouraging staff to cycle to work, using less energy and printing with vegetable-based inks, while others are less obvious. When Consolidated Printing built a new plant in Chicago, Illinois, it used recycled aluminium studs, carpeting and ceiling tiles, formaldehyde-free insulation, no VOC paint and replaced some of the toxic chemicals often used in print with fabric softener, restaurant grease and vinegar.
Shrinking marketing budgets and exponentially increasing amounts of consumer data have, Jarrold says, already improved the industry’s environmental performance by cutting print runs and making it easier to target the right customer. Yet there is more to be done.
“Printers can still make progress by focusing on their processes,” he says. “And they need to because, increasingly, this is what their customers expect.”
The last stage of print’s life cycle – after a product has been used – usually marks the start of a new cycle. For example, in 2013, the recycled content of British newspapers reached 83.5%, compared to 40% in 199611.

Of course, being green is not a black and white matter but the record does suggest that print is not devastating the environment. When it comes to sustainability, obvious explanations are often wrong – as the great food mile furore proved years ago. For a time, the food industry was pilloried for such allegedly unsustainable practices as flying lamb from New Zealand to British supermarkets. You don’t hear so much about food miles now, possibly because one investigation found that lamb from New Zealand, which used less fertiliser and more renewable energy than the UK, generated only 25% of the CO2 emissions produced by British lamb12.
Every business wants to make an ethical choice about the product they buy, but they need to make an informed choice – and the facts don’t support the conventional wisdom that digital media, because it doesn’t involve that nasty business of chopping down tress, is intrinsically greener.
As Ringman-Beck says: “One of the most tempting dreams of the last few decades has been that of an ‘immaterial life’ where everything is digital, reducing our environmental footprint to zero. The technology lobby believed this dream but the environmental impact of the digital economy is becoming clearer. We already use 50% more energy to move bytes than we do to move planes.”
The devices we use are part of the problem. Haglind says, “Print is made from a unique renewable material – wood. Most virgin fibres in Europe are used and reused many times before they end up as biofuel and replace fossil fuel. Digital media is based on computers that contain many rare substances and metals that are not renewable and recyclable.”

Recycling is a monumental challenge because the makers of computers, tablets and smartphones are so adept at making us crave the next big thing that we don’t worry about the eventual fate of the last big thing. That is one reason why, in a typical year, we generate 20kg of e-waste for every person on the planet14.
How we use the devices doesn’t help either. We can reduce the emissions from our car by not driving it, yet information technology – especially in the age of cloud computing – is always on. It’s like leaving your car engine running 24/7. And with a billion people now using the cloud13, the world will need to generate an enormous amount of electricity.
Australia’s Centre for Energy Efficient Telecommunications recently estimated that if companies don’t change their ways, IT could consume 10% of the world’s energy by 2020. Digital behemoths such as Apple are investing to avert the danger; its data centres are now completely powered by renewable energy.
Such investments will help but the truth is that we, as consumers, are part of the problem, not the solution. The networks and technologies that ensure that, through the magic of Wi-Fi, we can Tweet, email, browse the web whenever and wherever we want accounts for 90% of the energy consumed by the wireless cloud15. If this is to change, the IT industry might need to discover its own breakthrough technology.
Media buyers and marketers who insist on choosing between print and digital on environmental grounds will have to sweat the detail. The answer may well vary from case to case. The lifecycle of a magazine is, at least, likely to be certified from cradle to grave. The digital sector can’t, as yet, be as definite about its own product life cycles. There are many better ways to fight climate change than not using print. As Ringman-Beck says: “From an environmental point of view, creating a paperless economy is as important as reorganising the deckchairs on the Titanic.”

Warning: Invalid argument supplied for foreach() in /home/twosides/public_html/wp-content/themes/twoside/single-news.php on line 134


Warning: Invalid argument supplied for foreach() in /home/twosides/public_html/wp-content/themes/twoside/single-news.php on line 155

Warning: Invalid argument supplied for foreach() in /home/twosides/public_html/wp-content/themes/twoside/single-news.php on line 164

Warning: Invalid argument supplied for foreach() in /home/twosides/public_html/wp-content/themes/twoside/single-news.php on line 173 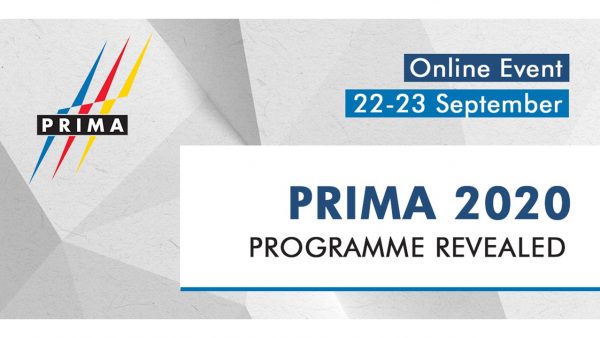 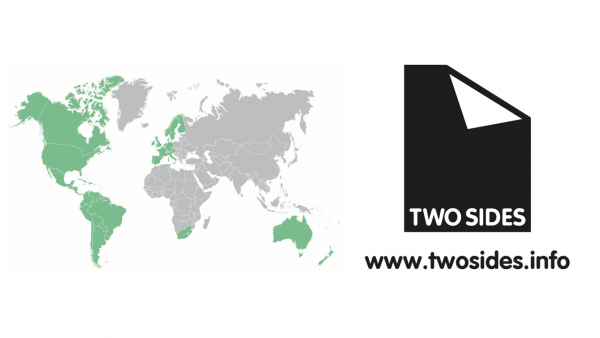 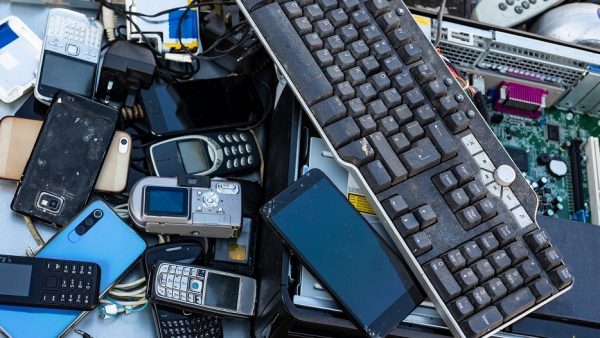 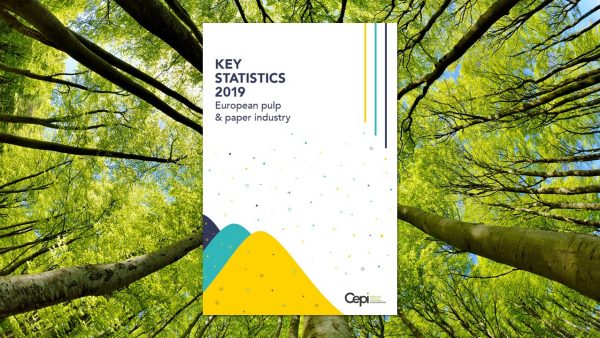