Another positive message for the printed word.

This week the annual London Book Fair was as civilized as ever, with Booker Prize-winning novelist Kazuo Ishiguro presenting a lifetime achievement award to the literary agent Deborah Rogers and the Duchess of Cornwall paying a royal visit. Yet there was also a nagging sense that this industry is facing fresh uncertainty as it struggles with digital disruption.

Growth in e-book sales has slowed, particularly in America. Independent British publishers such as Quercus and Constable & Robinson have been sold as the middle ground is squeezed and the "Big Five" groups seek more muscle in their negotiations with the online behemoth Amazon. Meanwhile, bookshop chains in several important western European markets are in trouble.

The only certainty is that technology will keep disrupting the market as established publishers such as Penguin Random House look to sell direct to the consumer from their own websites, more authors self-publish e-books, and surprising new players emerge, such as the supermarket Tesco with its Blinkbox digital book platform.

This complex narrative with an unpredictable outcome might make for a thrilling novel, but it makes life challenging for the UK's £3bn-a-year books business.

Demand for the book was strong, explained Mr Geller, but trading conditions have worsened recently in countries such as Germany and Holland and remain tough in Spain and Italy. This is not only because of the eurozone's woes: physical stores are only now going through the problems that UK chains suffered several years ago.

No one at the LBF doubted that digital would keep growing despite the slowdown in America, where e-books rose just 3.8 per cent last year, according to the Association of American Publishers.

Digital sales were always likely to ease in the most advanced markets, such as the US and the UK, after high double-digit growth in 2011 and 2012, said Jo Henry of Bowker Market Research, who noted the e-book market is "picking up" in 2014.

One reason that e-books seemed to have hit a plateau, Ms Henry suggested, is that early adopters and heavy readers had switched to digital and there were fewer exciting device launches.

What's more, newer devices such as Amazon's Kindle Fire and Kobo's Aura aren't just for books. They let users surf the web and use social media, video, games and other "snackable" content.

So the challenge for the books industry is to innovate and make better use of technology to compete with rival media – a theme that dominated a business breakfast roundtable, organised by the LBF and the printing technology firm Ricoh.

Much of the discussion focused on how publishers should make better use of data to understand the digital behaviour of readers, develop a direct relationship with them, and sell to them in new ways. By doing so they would in effect be copying methods used by the new tech giants.

"Facebook didn't develop Instagram," said Richard Mollett, chief executive of the Publishers' Association. He dismissed the suggestion that it is a sign of failure for a book company to buy in expertise, rather than develop it in-house. Of course, publishers can only dream of having Facebook's billions of pounds for acquisitions.

Many are upbeat about how digital is opening up new ways of selling to and communicating with readers. "We have fantastic tools we've never had before," said Helen Kogan, managing director of the business books publisher Kogan Page.

The problem is that publishers do not have a monopoly on such tools. Self-publishing is a fast-growing trend that is challenging established publishers, if only by squeezing their market share.

"Self-published titles represent about 11 per cent of our UK sales," said Michael Tamblyn, the chief content officer of Kobo, which sells e-books for its e-reading devices. "Self-publishing is a significant commercial force. It is effectively the new 'Big Six' publisher."

Self-publishing has been a mixed blessing. It has led to a glut of cheap books and few such authors have gone on to win deals from publishers.

So far, virtually no big-name authors have moved in the other direction by ditching their publisher and deciding to self-publish so as to get a bigger share of royalties. However, that could change as one rumour at the LBF was that Amazon has been wooing top authors' representatives in an effort to get them to publish directly with the online retailer.

Despite all the hype about digital, sales of physical books remain surprisingly resilient. E-books are still only about 20 per cent of the UK market, though Enders Analysis forecasts that this figure will rise to 35 per cent by 2016.

Kazuo Ishiguro's speech at the LBF in praise of Deborah Rogers, who founded her agency in 1967, was another reminder of why the books business has a special, enduring quality. "She cares about books," he said. "She believes that good books are important to our lives."

Or as Ms Rogers put it: "In a world of tweets, blogs and content – which everyone knows is a word I will not accept – what survives sublimely is the book itself."

Her rallying cry should give hope to the publishing industry. 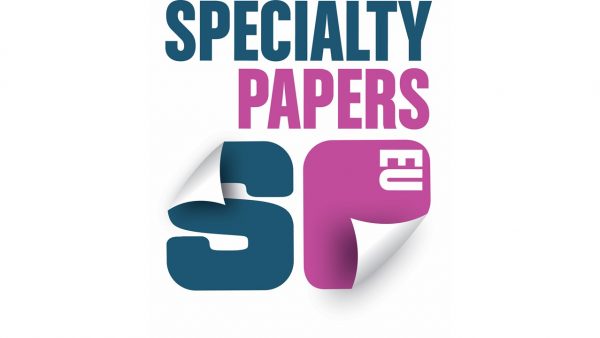 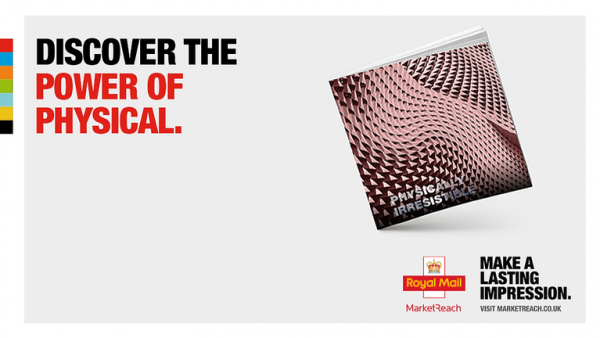 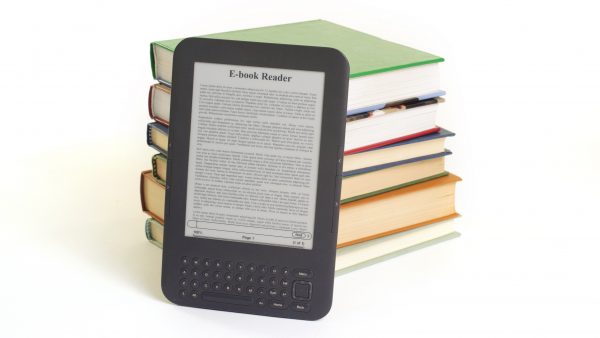 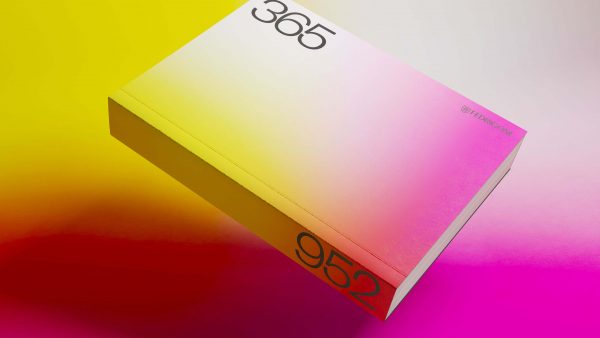