Charges for paper bills are increasingly being challenged. Will BT face court sanctions?

Charges for paper bills are increasingly being challenged. Will BT face court sanctions?

BT has informed small businesses that from November all business customers will be automatically switched to paperless billing for "added convenience", unless the businesses pay £6 a month to maintain the status quo. Small businesses have to keep records by law and will now be obliged to spend time and effort navigating the BT website, remembering passwords and downloading a copy of something that BT is obliged by law, under VAT regulations, to provide.

The Federation of Small Businesses echoes the concerns of its members, "BT's drive to give business customers their bills online could hinder those firms in areas that suffer from poor broadband provision," says a spokesperson. "For those firms that struggle to get online, the charge for a paper bill, £2 or up to £6, could act as a penalty for something out of their control."

What will happen if charges for paper bills are challenged in the UK courts?

An intriguing decision was made by the Austrian Supreme Court in February 2012:

The Supreme Court decided against telecommunication company T-Mobile and decreed that charging extra for paper invoices is not allowed.

T-Mobile had a clause in their terms and conditions that people who didn't switched to e-invoices where charged extra for their paper bills. The Austrian Supreme Court decided that this is unlawful. This applies now to all companies in Austria. What's more, any consumers who have paid extra to receive paper invoices can now claim the charges back

The Supreme Court argued that T-Mobile's clause is not transparent and is discriminatory. The consumer cannot assume to pay for such an ancillary service, paper invoices are an obligation from the company to the consumer and are still common in Austria and also welcomed by the government. E-invoices are, with or without internet access, more difficult to access and often not opened at all. This makes possible objections more difficult.

Developments such as this begs the question, will the UK follow the Austrian example? Will business and the industry challenge BT and others in the courts?

The Guardian website ran an interesting article, written by Anna Tims of The Observer, on this issue. Click the link below for more information. 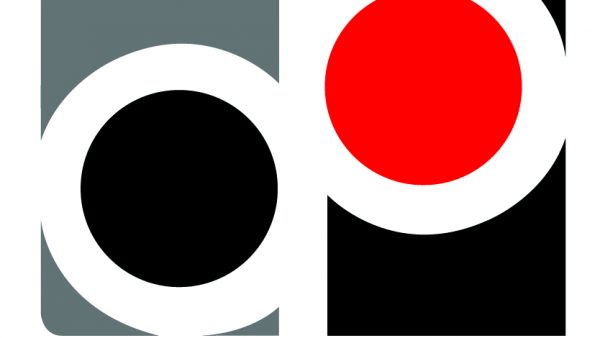 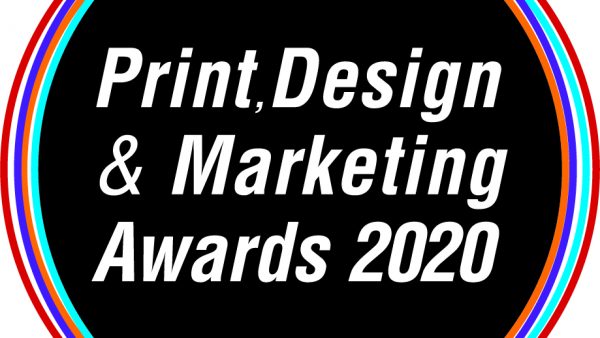 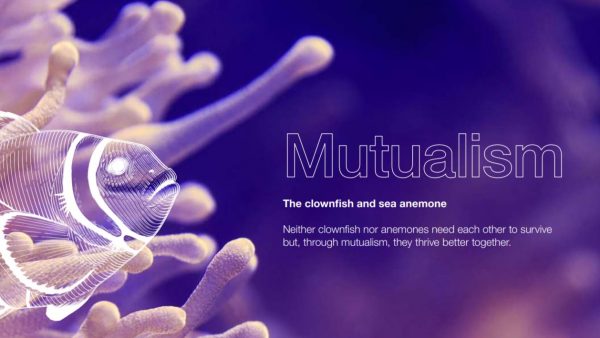 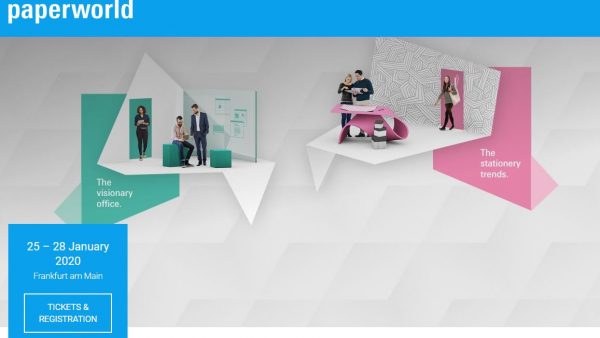