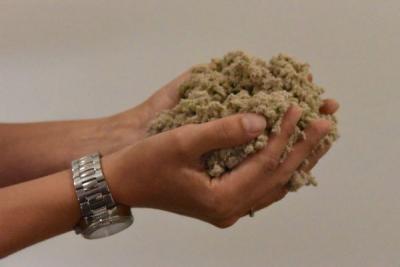 Talk about upcycling—a Dutch treatment plant is recycling discarded toilet paper from the sewage into cellulose, and the resulting product has already been used for a practical purpose. 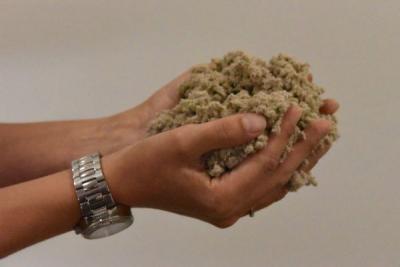 The facility is touted as the world’s first in recovering cellulose from used toilet paper, Energy & Environment Management reported June 15. The technology was developed by Dutch company CirTec BV, which demonstrated that it was feasible to extract clean cellulose from sewage and create fibrous or pelletized forms.

The plant, opened on June 29, has a capacity of about 400 kilograms/day. The cellulose will be exported to England for use as a raw material to produce biocomposite and other products, according to a CirTec press release. In one demonstration project, a bicycle path was made of asphalt processed in part with the recycled cellulose. 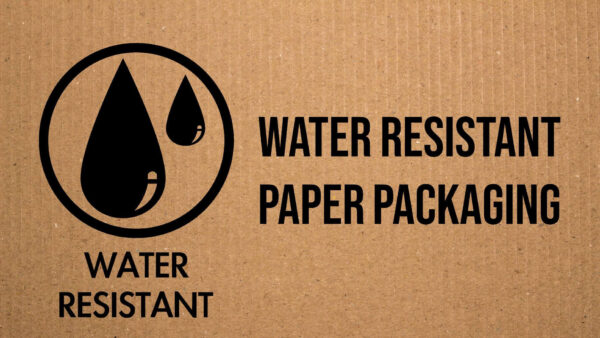 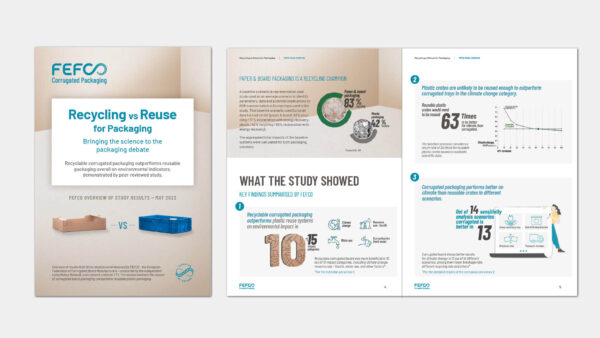 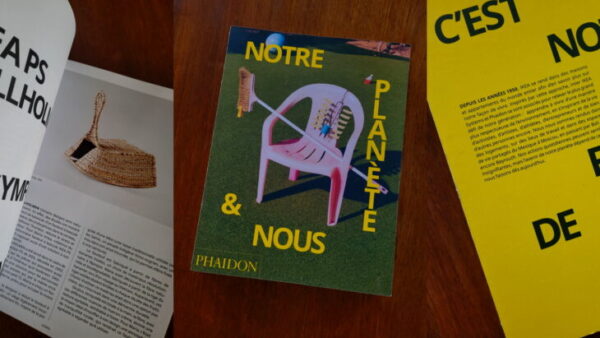 IKEA and Phaidon, Us & Our Planet 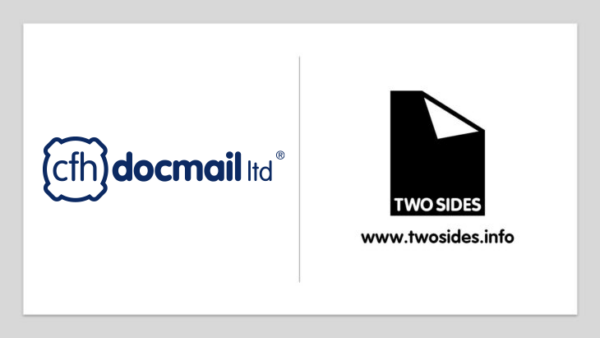