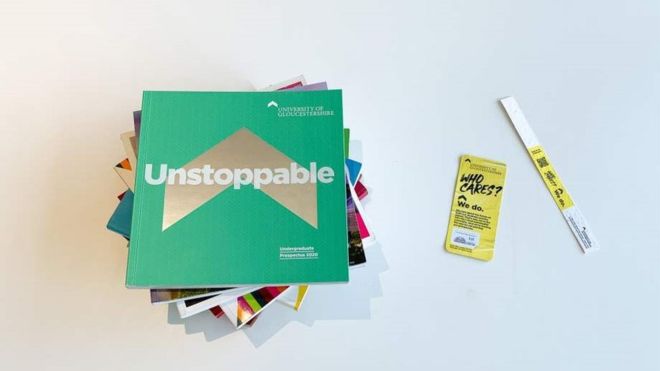 Last week, in an apparent move to become more sustainable, the University of Gloucestershire announced it is ending the production of printed prospectuses in favour of digital-only versions.

This decision fundamentally ignores the unique sustainable attributes of print and paper, whilst also fuelling the misconception that digital communication is environmentally free of charge.

Two Sides, like many others who read the press release, were disappointed that the University of Gloucestershire, as a respected institute of higher education, failed to highlight the research and comparative studies it undertook to conclude that moving away from print is better for the environment. Their announcement makes no reference to the impacts of digital and what the university will be doing to measure and mitigate these impacts.

The facts about print’s sustainability & the growing impacts of digital

The environmental impact of our ever-increasing digital world cannot be ignored. The ICT industry currently accounts for 3% of global greenhouse gas emissions and this is predicted to rise to 14% by 2040 (Belkir L & Elmeligi A, 2018). Worldwide, emissions generated by emails alone is estimated to be 300 million tonnes of CO2 a year – equivalent to the annual emissions of 63 million cars (Berners-Lee, M., 2010; Radicati Group, 2015; EPA, 2018).

Just last week, a new programme by the BBC highlighted just how polluting and energy-consuming the internet really is. A representative from one data centre told the programme that each of their servers “could power one house” and their data centre “could power an entire city worth of houses”. The programme also revealed how a lot of the energy supplied to these mega data centres comes from coal and gas.

The paper, pulp and print sector is one of the lowest industrial emitters of greenhouse gasses, accounting for 1% of emissions (Ecofys, 2017). In addition, the CO2 emissions of the European pulp and paper industry reduced by 25% between 2005 and 2017. The European pulp and paper industry is also the biggest single user and producer of renewable energy in Europe, with 60% of its energy consumption coming from renewable sources (CEPI, 2018).

A healthy market for forest products, such as paper, encourages the long-term growth of forests through sustainable forest management. Which, in turn, helps to mitigate climate change by absorbing CO2 from the atmosphere.

Between 2005 and 2015, European forests, which provide 90% of the virgin wood fibre used by the European paper industry, grew by 44,000 km2 – that’s an area bigger than Switzerland and amounts to over 1,500 football pitches of forest growth every day (United Nations FAO, 2016).

The electronic waste problem is colossal, and it is growing. In 2016 alone, 44.7 million tonnes of e-waste were generated globally, of which 435 thousand tonnes were mobile phones, representing more than the mass of the Empire State Building (Ellen MacArthur Foundation, 2018).

In 2016, just 32% of e-waste was collected for recycling in Europe (Global E-waste Monitor Statistics, 2017). In comparison, the recycling rate of paper in Europe is 72%, which is close to the practical maximum of 80% (European Paper Recycling Council, 2018).

The perspective of a prospective student

As one prospective student told Two Sides, “In dismissal of printed prospectuses, I would expect the University to support this decision with a detailed life-cycle assessment on the impacts of both mediums. Promoting themselves as leaders on the environment, the University of Gloucestershire should demonstrate academic rigour and not make sensational statements which could be considered Greenwash.”

Advice to other Universities

Whilst Two Sides applauds many of the initiatives of the University of Gloucestershire to become more sustainable, resorting to easy and, arguably, lazy PR attempts, such as going ‘paperless’, must be discouraged.

Paper is uniquely sustainable. Produced using a renewable resource, trees, it is highly recyclable and will store carbon throughout its life.

In today’s always-on digital world, printed prospectuses give prospective students the freedom to focus, without distraction, advertising cookies, alerts or notifications, on one of the most important decisions of their lives.

Two Sides encourages all universities to respect the right of their students to choose their preferred medium, whether print or digital, and to not make unsubstantiated claims about paper’s environmental impact. 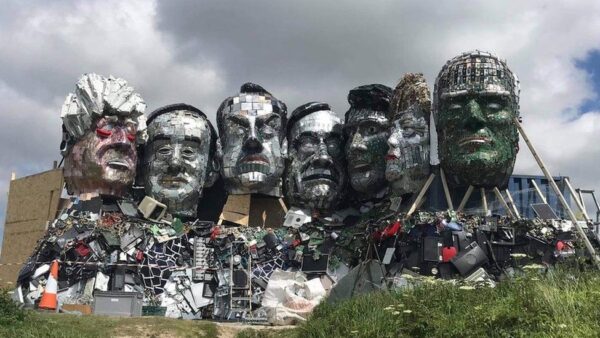 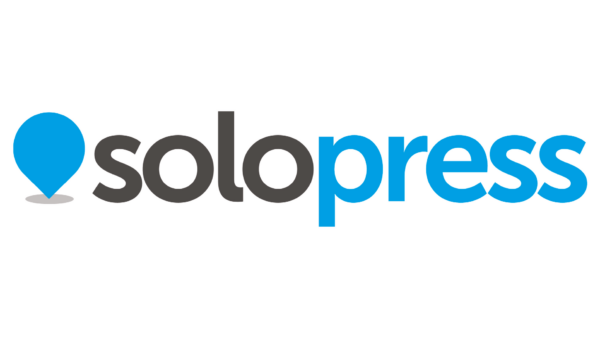 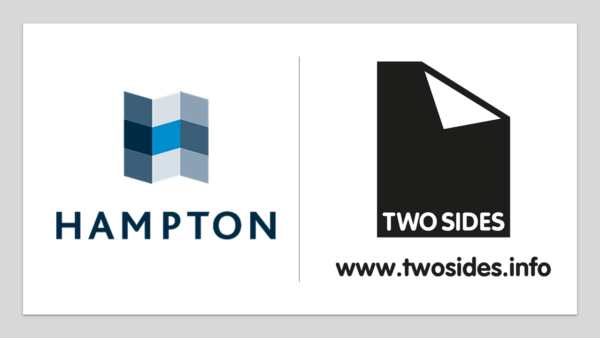 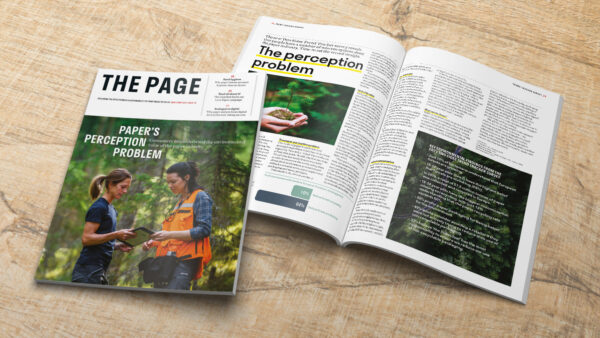 Issue 16 of The Page is now available