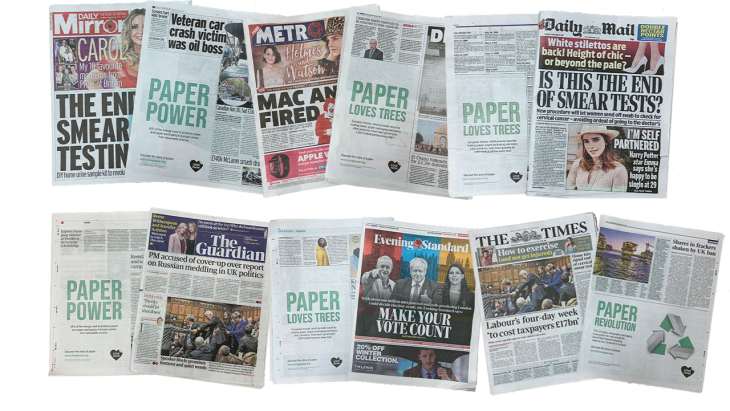 The newly launched Love Paper campaign has been gaining substantial coverage across some of the nation’s biggest news publications.

On Tuesday the 5th of November alone, the campaign was featured in eight newspapers including The Times, The Sun, The Mirror and The Daily Mail. Combined, the reach of the adverts was almost 12 million.

The Love Paper campaign has been well-received, not only amongst publishers but with retailers too. The strong branding and clear message of sustainability has captured the attention of companies and organisations with a focus on environmental matters and a drive toward sustainability. The Love Paper logo has already appeared on the print and packaging of some notable high street names with a positive response.

About the Love Paper campaign

Love Paper is a global campaign promoting the sustainable and attractive attributes of print, paper and paper packaging.

Run by not-for-profit organisation, Two Sides, the campaign seeks to tell consumers around the world all the positive stories about paper, print and paper packaging from its environmental credentials to its role in the creative process.

You can find out more about the campaign at: 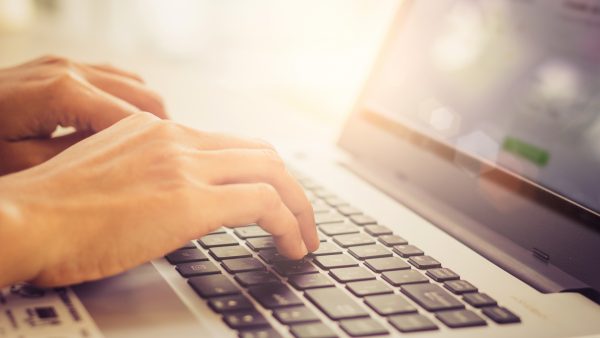 The carbon footprint of emails 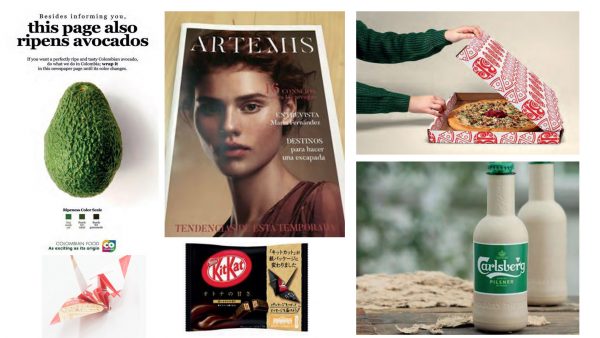 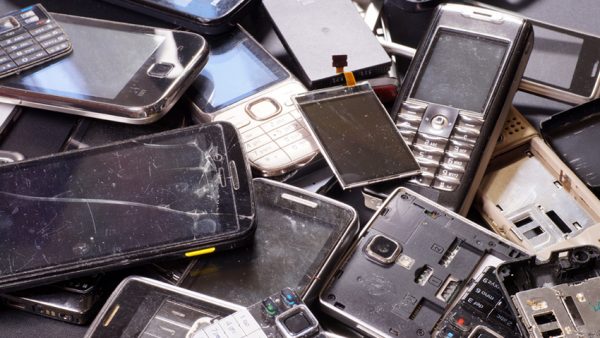 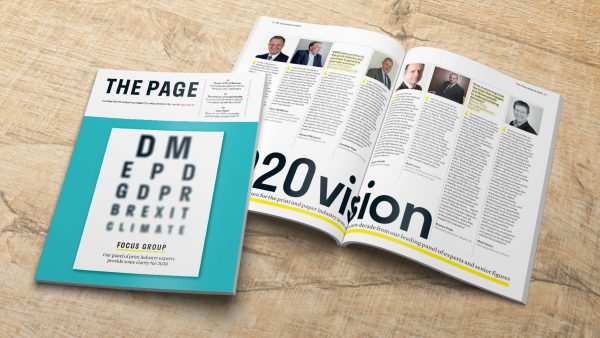