Greenwashing is high on the agenda for organisations and campaigners keen to stop companies making false claims about their eco-credentials. Discover how the CMA and Two Sides are tackling this costly business tactic.

The COP26 conference in Glasgow has highlighted many things about the climate emergency, not least the lack of time the planet has before it reaches the environmental point of no return. But one aspect of tackling climate change that’s been brought to the attention of the wider public is Greenwashing – the act of companies making promises to help the environment while continuing to harm it.

The ease with which companies can make uncontested claims about their green credentials was highlighted by an entirely fake private jet company being accepted as an official member of two different UN carbon reduction initiatives that also included Heathrow and BAE Systems.

Created by activists The Yes Men, the fake company, Yasava, claimed to be based in Switzerland with aircraft that produced oxygen rather than carbon dioxide, resulting in “a sub-zero CO2 carbon footprint, effectively contributing to pro-active reversal of atmospheric greenhouse gas effects.”

Alan Bell of protest group Glasgow Calls out Polluters told the Scottish newspaper The National: “Finding out that Yasava was created by The Yes Men actually made sense because this bespoke private jet interiors company was clearly too preposterous to be real. But yet this fantastical company seems fit to pass the ‘science-based’ verification processes of these two net-zero initiatives without any serious due diligence or obvious questions asked.”

Given the focus on the climate and the negative business effects of not having a stringent set of environmental values, it’s clear that most companies will need to clean up their act when it comes to their effect on the environment. The problem comes when these companies stretch the truth and make claims they have no intention of sticking to.

A step in the right direction is the new Green Claims Code by the Competition and Markets Authority (CMA). The ‘Green Claims Code’ aims to help businesses understand how to communicate their green credentials while reducing the risk of misleading consumers through marketing and advertising.

The guidance sets out six key principles designed to help businesses comply with the law. Those principles are:

“More people than ever are considering the environmental impact of a product before parting with their hard-earned money,” said Andrea Coscelli, Chief Executive of the CMA. “We’re concerned that too many businesses are falsely taking credit for being green, while genuinely eco-friendly firms don’t get the recognition they deserve. The Green Claims Code has been written for all businesses – from fashion giants and supermarket chains to local shops. Any business that fails to comply with the law risks damaging its reputation with customers and could face action from the CMA.”

While the official guidance from the CMA is welcomed, alongside its promise to take action against transgressors, Two Sides has been challenging companies and brands that have used misleading environmental claims since 2010. Our Anti-Greenwashing Campaign has been identifying instances of Greenwashing and engaging with the companies guilty of using it for over a decade.

In its eleven-year history, the Anti-Greenwashing Campaign has resulted in 170 UK and 448 European service providers removing their Greenwash statements. In the UK, it’s estimated that the campaign has prevented Greenwashing statements being seen over 209 million times in the UK and 590 million times in Europe, preventing millions of consumers from being misled about the environmental impact of print and paper.

“Greenwashing is a serious issue for our sector and we have seen a worrying increase driven by current economic pressures”, says Two Sides Managing Director Jonathan Tame. “Because of the huge reach of some of these organisations, their unsubstantiated claims have a damaging effect on consumer perceptions of paper and threaten a sector which employs over a million people in more than 115,700 businesses in the EU and UK.”

Two Sides will investigate and challenge any instance of greenwashing. If you see any examples, please send them to us at greenwash@twosides.info

For more information about the Two Sides Anti-Greenwashing Campaign, go to www.twosides.info/anti-greenwash

For more information about the CMA’s Green Claims Code, go to https://greenclaims.campaign.gov.uk 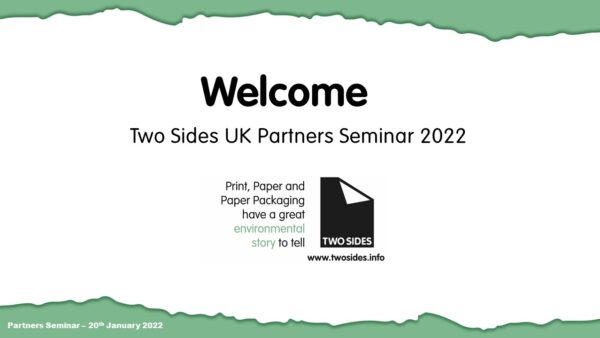 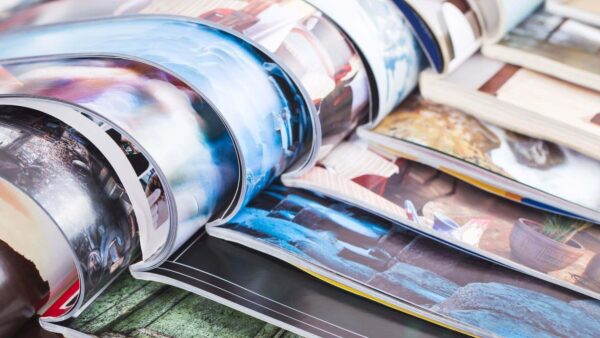 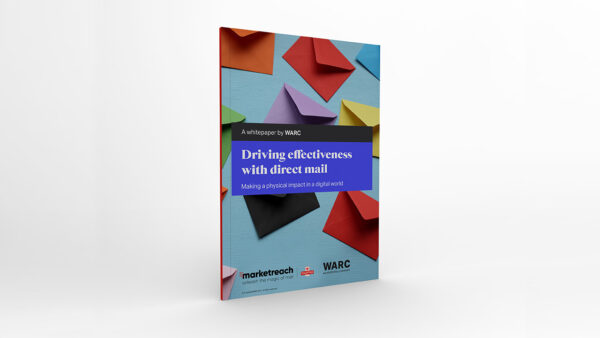 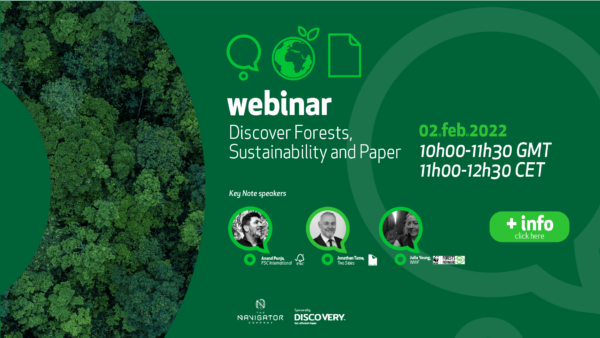