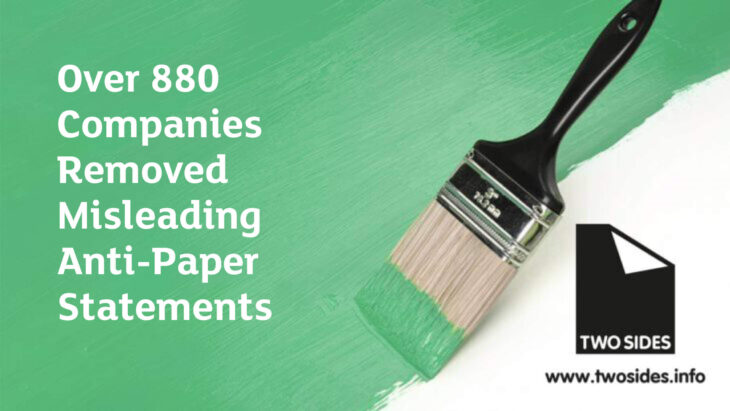 Since the campaign began in 2010, globally, Two Sides has successfully challenged over 880 organisations that subject their customers to repeated greenwashing messages which are damaging to the paper, print and mailing industry.

With huge pressures on the economy; banks, telecom providers, utility companies and even governmental organisations are increasingly focused on switching their customers from paper to digital services to cut costs. All too often their customer communications attempt to mask these cost-saving efforts, justifying the switch with unfounded environmental marketing appeals such as “Go Green – Go Paperless” and “Choose e-billing and help save a tree.”

“Not only are these greenwash claims in breach of established environmental marketing rules, but they are hugely damaging to an industry which has a solid and continually improving environmental record,” says Two Sides Europe Managing Director Jonathan Tame. “Far from ‘saving trees,’ a healthy market for forest products such as paper encourages the long-term growth of forests through sustainable forest management. Many of the organisations we engage are surprised to learn that European forests have actually been growing by 1,500 football pitches every day.”

Globally, Two Sides has engaged over 1,900 organisations making misleading statements about paper. So far, over 880 of them have removed such statements from their communications and Two Sides continues to engage and inform the remaining organisations. The organisations were located throughout Europe, North and South America, South Africa, Australia and New Zealand.

“It remains vital that greenwash is challenged to ensure that the industry’s great environmental record is recognised and that the livelihoods of thousands of industry employees, as well as print, paper and postage volumes, are not damaged by the spread of misleading and opportunistic greenwash marketing,” Tame says.

Because of the huge reach of some of these greenwashing organisations, their unsubstantiated claims have a damaging effect on consumer perceptions of paper and threaten a sector that employs 1,096,000 people in more than 115,700 businesses in the EU and UK. The financial impact of greenwash on the paper, print and mailing industry is of global concern if these messages continue without challenge. Recent research in Europe, conducted by Two Sides and Censuswide in 2021, found that in Europe alone, greenwashing threatens the loss of €337 million of value annually to the paper, print and mailing industry.

The Anti-greenwash Campaign continues to be a priority for Two Sides, and we will continue to urge companies to reject the use of unsubstantiated and misleading environmental claims about going paperless in all of their communications.

Two Sides continues to actively challenge major organisations found to be misleading consumers by using environmental claims about the use of paper. Please send any instances of greenwash to greenwash@twosides.info 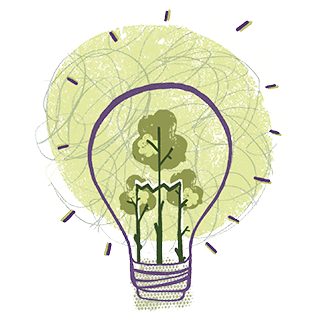 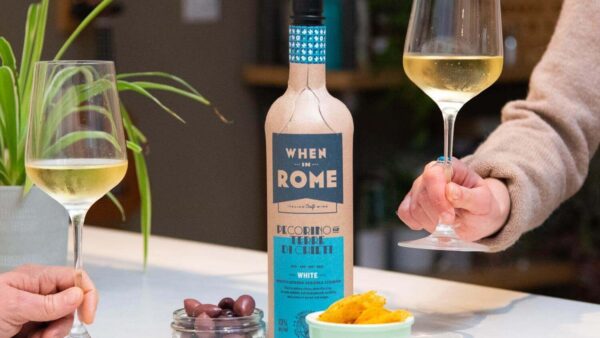 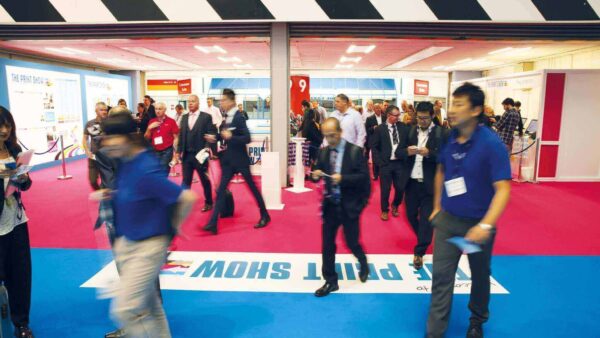 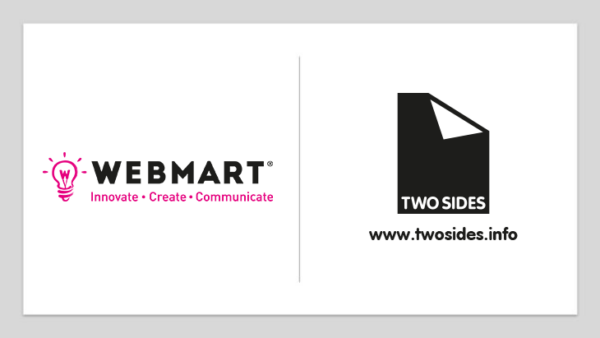