The Future’s Bright for Print Books

The Future’s Bright for Print Books 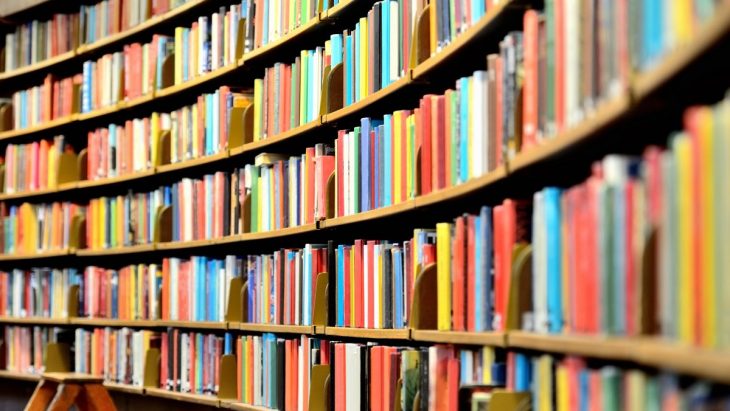 With sales figures on the rise around the world, it seems that print books are making a comeback.

As well as being the start of Big Garden Birdwatch in the UK and a week that includes Australia Day and National Croissant Day in the US, January 26 – February 2 is National Storytelling Week. Now in its 19th year, the annual festival of the story will see a range of events up and down the country, celebrating writers and readers and the tales that connect them.

Of course, central to all stories is the book, which appears to be going through another transition. After years of having their sales steadily eroded by digital formats, the print book is back on the rise, with sales across a number of European and international markets increasing.

According to the latest figures from Nielsen Bookscan, the UK’s print book market has grown by 2.1%, which represents an increase of £34m in sales and an additional 627,000 books being bought. Such print success is repeated in countries such as Italy, where print book sales were up by 1% in 2017, and Germany, where ebook sales only account for 4.6% of the entire book market.

The physical books market is in much better health than the ebooks market, and we see that continuing.

At the same time, the sales of ebooks have plummeted. According to figures from the Publishers Association, consumer ebook sales in the UK fell by 17%, in 2016 from a high in 2014. Arnaud Nourry, Chief Executive of French publisher Hachette Livre has described the ebook as a “stupid product”, saying that the decline in ebook sales is “not going to reverse”.

A key indication that the bounce-back of print books can be found in a new survey from Stora Enso, which concludes that “printed books will continue to be important, relevant and interesting, and still very much appreciated compared to ebooks and audiobooks.”

The survey asked a series of publishers, retailers, printers and booksellers, as well as audio and ebook publishers, a number of questions about the print and ebook market, and found that print books are very much on the rise. “One of the main findings was that there is a positive future for printed books,” says Essi Lauri, VP, Head of Segment Newsprint & Book, in Stora Enso’s Paper division. “Holding a physical book gives you a different feeling than holding an ebook. It’s an experience.” 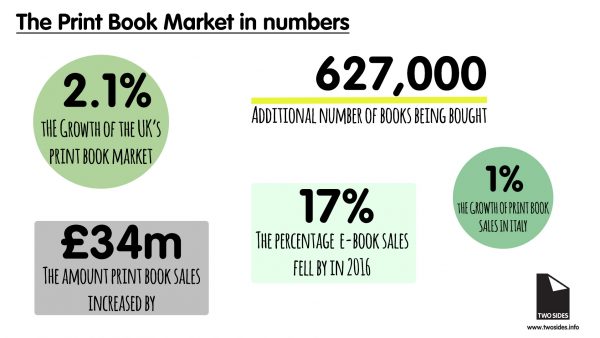 That positive future can be put down to a number of factors, such as the increase in price of the average ebook and the actual ereaders themselves. But one of the main factors is ‘screen fatigue’, where people are looking towards physical books to provide a break from the many digital screens they look at during the day. Indeed, one respondent in the Stora Enso survey remarked: “The more things go digital, the more value there is in the printed product.”

Print gives the reader a physical connection to the book, a welcome combination of touch, sight and engagement that allows you to switch off from the normal world and lose yourself in a great story. In a world dominated by digital media that has a tendency to carry content that’s more negative than positive, they provide a refreshing sense of control and a deep emotional connection.

“The tangibility of printed books and the ability to experience them through multiple senses – sound, smell, sight – is often cited,” said Charles Jarrold, CEO of the BPIF, “and evokes far more of an emotional attachment. In addition, physical books can be seen as an expression of identity. The simple fact is that there’s nothing quite like a physical book to really engage with.” 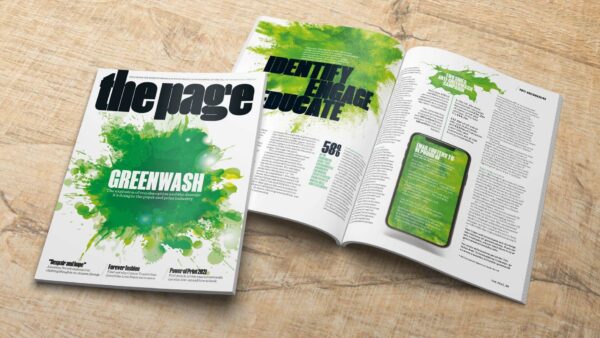 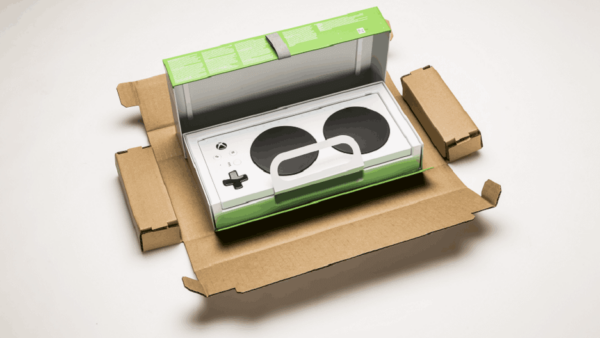 Packaging Innovations For The Disabled 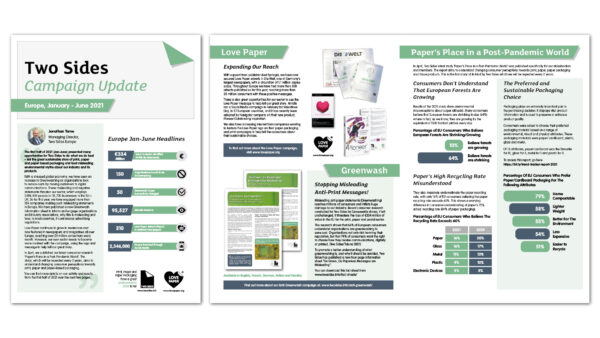 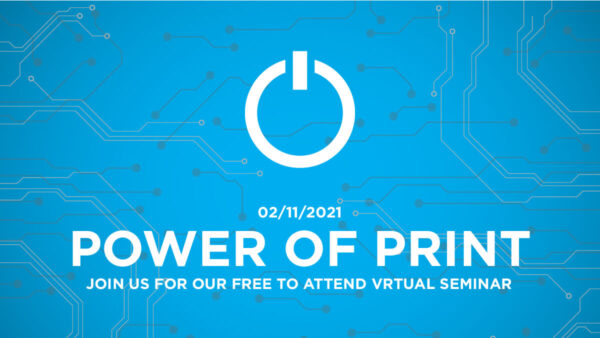