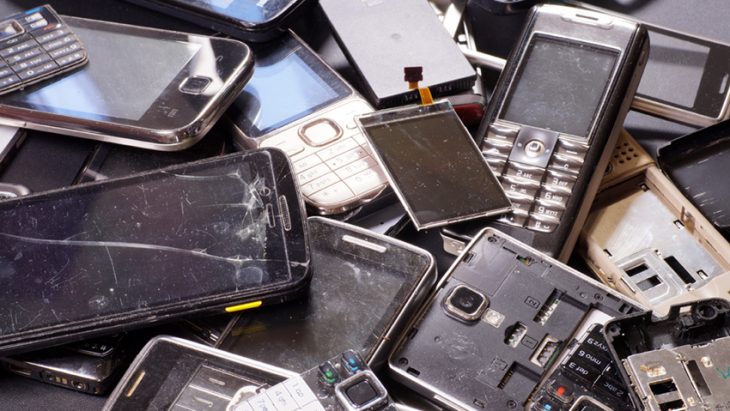 One of the biggest media myths is that digital communications has a small carbon footprint. We examine the true environmental cost of technology.

Ask anyone, in any industry in any country, what the most environmentally damaging form of media is and it’s likely they’ll say ‘Paper’. The misconception that using paper for anything, whether it’s reading a magazine or jotting down a shopping list, automatically means a tree has been chopped down is one of the world’s biggest myths, up there with the Five-Second Rule and Napoleon being short (he was actually 5’7” – considered average at the time).

There are armfuls of facts about the sustainability of the global paper industry (most of them at www.twosides.info/myths-and-facts) which outline why it remains one of the best media for the planet. But perhaps the world’s biggest media misconception is that digital has no carbon footprint.

With no physical presence and little distribution costs, online media is widely perceived to be the kindest on the environment, reaching the most amount of people with the lowest impact on the natural world. Millions of people can be reached with a single Tweet or banner ad, and there’s nothing left after a customer has seen the content.

But there’s a huge hidden cost associated with the rapid rise in technology and digital communications. While the pulp, paper and print industry accounts for 1% of global greenhouse gas (GHG) emissions1, recent estimates state that the information and communications technology industry is responsible for 3% of global GHG emissions2 and 3.6% of global energy consumption3.

“In 2020, the world will throw away over 50m tonnes of electronic devices – around 7kg for every person”

And that energy consumption is getting larger. Our insatiable appetite for the internet, email, social media, online videos, digital images and other forms of on-demand content is driving up the need for massive servers to store it all, and energy consumption for digital technology is increasing by 9% every year4. Alarmingly, it’s estimated that digital technology’s share of GHG emissions could rise to 8% by 2025, which is the current share of car emissions4.

Another environmental problem with the area of technology is the growing issue of e-waste. As the world slowly gets to grips with single-use plastics, e-waste is following closely behind as one of the modern world’s biggest scourges – it’s the fastest-growing element of the world’s domestic waste stream, according to a 2017 report by the UN’s Global E-waste Monitor.

In 2020, the world will throw away over 50m tonnes of electronic devices – around 7kg for every person – with just 20% being recycled. The remaining 80% will end up in landfill or incinerated, releasing harmful toxins and heavy metals into the environment.

And the UK is one of the world’s worst offenders, producing almost 25kg of e-waste per person every year. In 2018, 1.2m tonnes of electrical devices were sold in the UK, with just 500,000 tonnes going to recycling centres5.

Given that it’s likely you’re reading this on an electronic device, it would be daft to advocate limitations on digital media or device manufacture. But when it comes to environmental harm, people need to be aware that technology has a sizeable carbon footprint that it needs to reduce, and where there’s a choice, paper remains one of the best and more environmentally friendly media to get your message across.

If the technology industry is going to become more sustainable, it would do well to learn from the paper industry. 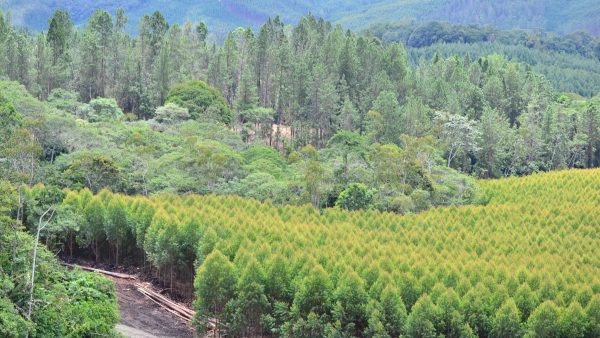 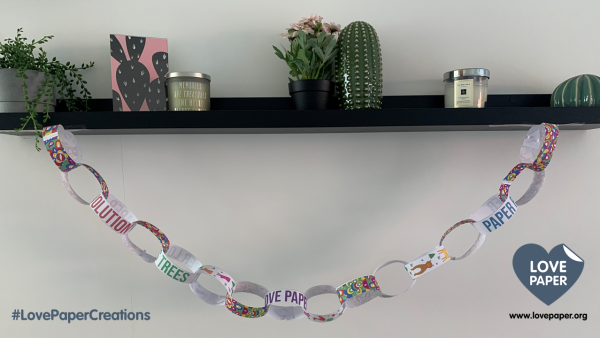 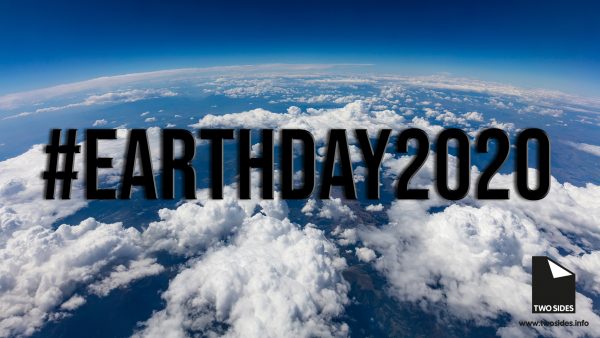 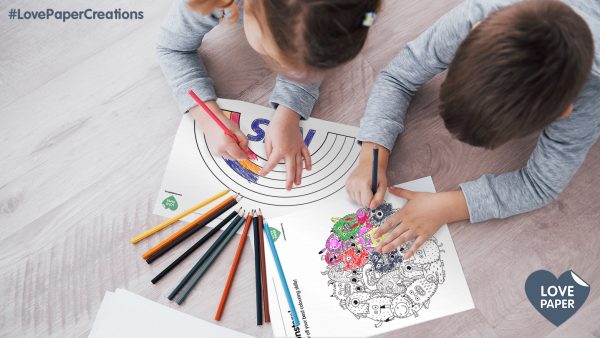