The Love Paper campaign tells millions of people every year about the great environmental story behind Print and Paper.

The campaign was launched in 2012 to improve perceptions of print media and to raise awareness of the responsible forestry which supports the print and paper industry.

The adverts appear regularly in the UK’s national and regional newspapers; over 50 different magazine titles; as well as a social media campaign. Thanks to the great support of the publishers, the Love Paper messages are able to reach over 30 million people in the UK every year!

There are a number of ways how you can help spread the Love Paper message. The posters are great for sticking around the office, particularly around the printer areas. The 16 infographics are perfectly suited for sharing paper facts on social media – download and start sharing today!

If you have some great stories about paper which you share on social media, make sure you include the #LovePaper hashtag.

If you’re a publisher and would like to use the adverts when space becomes available, please get in touch and we’ll happily supply any sizes you need. 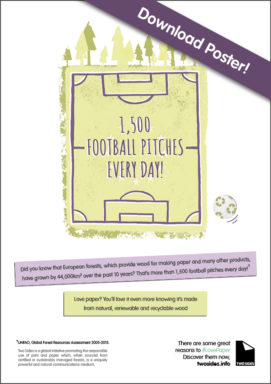 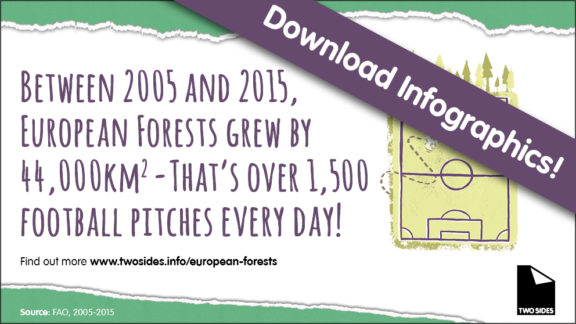