Sales of Ordnance Survey maps are up 7 % for the financial year 2014-2015 as consumers increasingly want a map which doesn't rely on batteries and satellites.

This article was originally written by Carmella Rodriguez for Print Week, 19 February 2015.

Rob Andrews, OS head of media, said: “Sales have risen because people want accurate geographic maps to hand. We have always stressed that you can’t rely on a digital device. Batteries run out and signals fail. Carrying a paper map is a way of ensuring you will always know where you are.”

OS believes the increase in sales represents a changing trend in the UK market. “One of the reasons sales have grown is because the nation has become more health-conscious. There has been a surge in walking and cycling. People are starting to have a greater appreciation of the outdoors and want to explore,” said Andrews.

OS also pointed to the increase in 'staycations' as another reason for the growth: the company reported that its most popular products are maps from its outdoor leisure range, which cover the main tourist areas in the UK.

The company also offers custom-made products. Sales of bespoke maps rose by 12% last year. “Maps have become quite fashionable over the past few years. People have them framed on their walls and buy them as gifts,” Andrews said.

The maps are printed by Dennis Maps, owned by Butler Tanner & Dennis Holdings, and sold by high-street retailers and online. 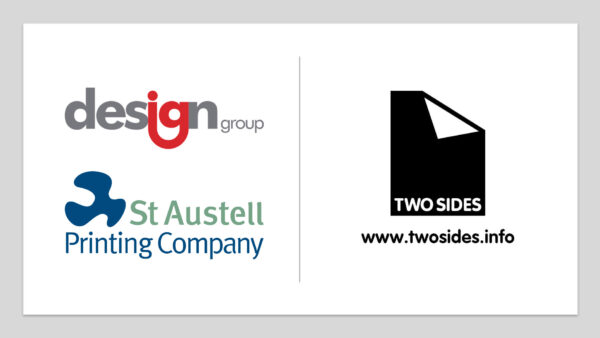