Forests are one of the world’s most valuable resources and home to more than half the world’s land-based animal and plant species.[1]

Forests cover 31% of the world’s total land area and contain most of the world’s terrestrial biodiversity. Forests provide habitats for 80% of amphibian species, 75% of bird species and 68% of mammal species.[3]

Forests provide more than 86 million green jobs globally and support the livelihoods of many more people. They are vital for the conservation of biodiversity, energy supply, and soil and water protection.[3]

Deforestation and forest degradation continue to take place at alarming rates. Since 1990, it is estimated that some 420 million hectares of forest have been lost through conversion to other land uses.[3]

Agriculture (primarily cattle ranching and the cultivation of soya beans and oil palm) accounts for 73% of tropical deforestation.[4]

While deforestation is taking place in some areas, new forests are being established through natural expansion or deliberate efforts in others.

Between 2005 and 2020, European forest cover grew by 58,390km² – an area larger than Switzerland and equivalent to 1,500 football pitches of forest growth every day.

Forests cover 40% of the European territory, with a total volume of 28 billion m³, and are growing by around 612 million m³ annually. This is a net annual growth of more than 2% once the volume of harvested wood has been deducted.[5]

Paper packaging utilises an exceptional amount of recycled material, but paper fibres cannot be recycled indefinitely, so there will always be a need for fresh/virgin wood fibre, from sustainable sources, to enter the cycle.

Certification is important to communicate and demonstrate to stakeholders and final wood-product consumers the sustainability of forest management and its products.

The most common forest certification schemes in Europe are FSC® (Forest Stewardship Council) and PEFC™ (the Programme for the Endorsement of Forest Certification).

Nearly 105 million hectares, 52% of the forest area in Europe, is certified.

View Our Other Myths & Facts 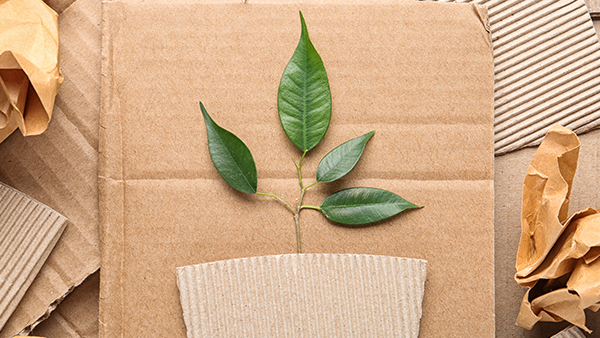 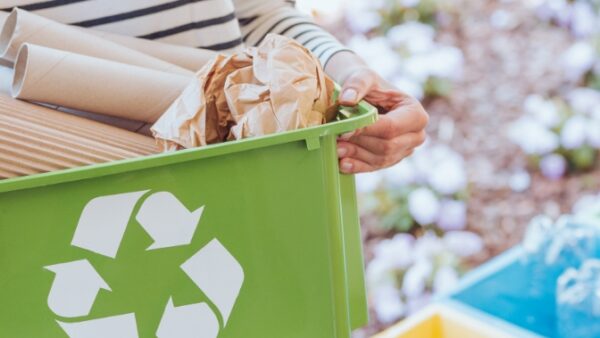 Paper Packaging Is Recycled More Than Any Other Material 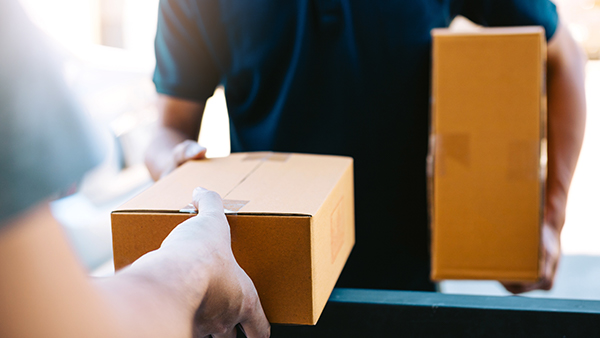 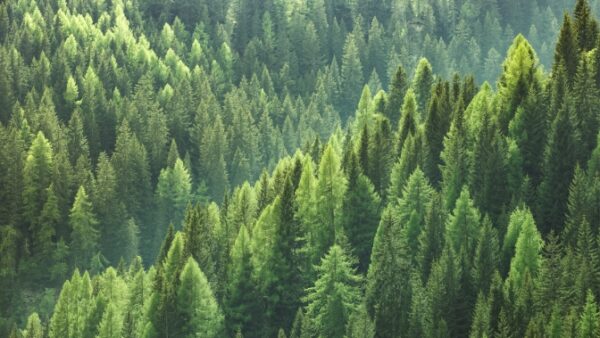 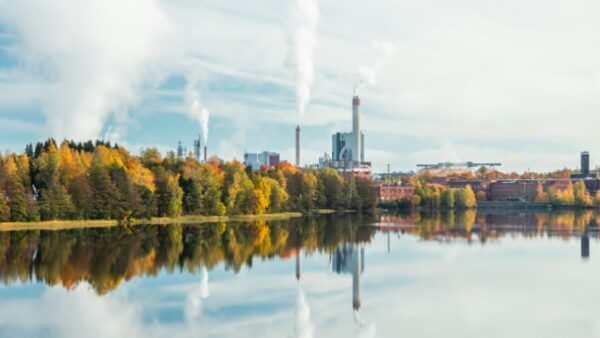 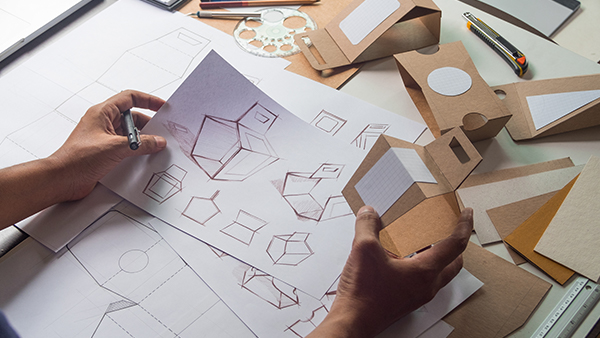 Paper Packaging Is Attractive And Impactful 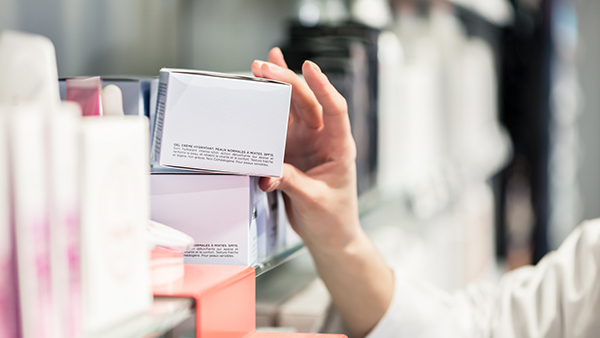 Paper Packaging Is Preferred By Consumers 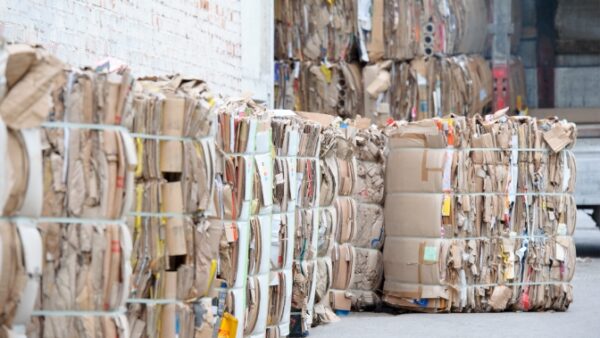 Paper Packaging Is Part Of The Circular Economy